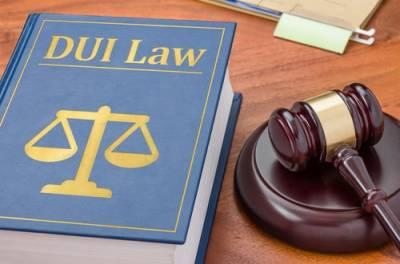 Did you watch the Super Bowl 2016? Tostitos brand chips advertised their limited-edition breathalyzer bag as an effort to reduce unintentional drunken driving. Alcohol impairs judgment including self-analysis of inebriation levels. This bag enabled consumers to breathe discretely into this particular chip bag which identified any alcohol present in the breath, not intoxication levels, turning red and reading “don’t drink and drive” upon detection. Devices continue to flood the market, including downloadable applications with accessories to blow into, like a breathalyzer. Additionally, the invention of the temporary tattoo that detects alcohol through perspiration is gaining popularity and in preliminary testing proves to have a high accuracy level.

Police Ramp Up Their Capabilities

There is a push from government officials, activists, and police officers for all new vehicles to come standard with a device similar to measure naturally exhaled breath. Automobile manufacturers are also attempting to create a vehicle that drives itself in the event a driver is too intoxicated to drive. This prototype also detects signs of drowsiness and makes attempts to wake up weary drivers. In 2014, researchers in Poland claimed to have invented a laser device capable of detecting alcohol chemicals in the air of a vehicle cabin from the side of the road 65 feet away. Of course, the usage of such a device will have to pass strict scrutiny of opposition due to the infringing nature of the apparatus.

If you plan on drinking and driving, consider using the fun chip bag or the alcohol detecting tattoo as an alternative to drunken driving. If such a device can save you heartache and headache of legal hot water, there is no reason not to partake. However, these devices are not readily available to the public in all areas, and those who do not have them are left to rely on their judgment. If you face accusations of a DUI, you should contact a knowledgeable and experienced Maywood, IL DUI defense attorney by calling Stringini & Garvey, P.C. today at 630-834-9595 to schedule your free initial consultation at one of our four convenient locations in Glendale Heights, Lombard, Bloomingdale, and Maywood.