Posted on December 27, 2016 in Criminal Defense 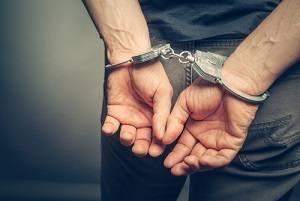 When introduced to the legal system, the jargon is confusing. With words like arrest and charge used incorrectly on a daily basis, it becomes difficult to understand how much trouble you are facing. Other often misunderstood terminology includes felony and misdemeanor classifications. It is important to discern their differences and their potential penalties to build an appropriate defense case.

Every state in the United States has a unique legal system. With it, they also have individualized penalties for crimes based on the severity of each. Two classifications in Illinois are:

Category Breakdown and Their Penalties

Felonies and misdemeanors are further broken down into classes based on the severity of the alleged crime. These classes are:

When facing criminal charges, it is important to understand the possibilities for punishment when creating a defense for yourself. All too often, the punishment is harsher than the crime due to a weak defense. If you are interested in discussing your options to reduce sentencing or have charges dropped altogether, contact a Maywood, IL criminal defense attorney today by calling Stringini & Garvey, P.C. today at 630-834-9595. We use our over 65 years of combined experienced to defend our clients in Addison, Glendale Heights, Lombard, Bloomingdale, and all surrounding Chicagoland areas.