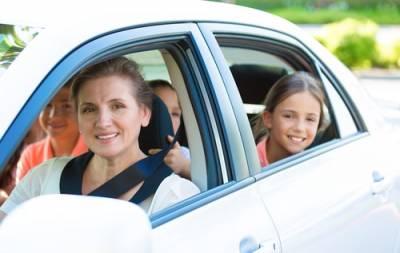 Even if your local law enforcement officer failed to add on an additional charge, the State’s Attorney who reviews the case nearly always adds on a charge of child endangerment. The law here includes children under the age of 18, meaning that if the child involved is 16 or 17, the DUI with a child is non-applicable, but child endangerment is still a possibility. According to Illinois Criminal Code (720 ILCS 5/12C-5), child endangerment occurs when someone:

Do Not Fight This Alone

Charges such as these are severe and have potentially life-altering repercussions if handled incorrectly. You may have wanted to save time and money by not hiring a taxi, but the result was much more severe than a few dollars. Do not try to save money at the expense of your future by fighting it yourself. If you would like to have a risk-free conversation about your situation with a Lombard, IL DUI defense attorney, contact Stringini & Garvey, P.C. today by calling 630-834-9595. We proudly offer a free consultation to answer your questions and conveniently serve the areas of Glendale Heights, Lombard, Maywood, Bloomingdale, and all surrounding Chicagoland area. We look forward to helping you and your family get through this difficult situation.