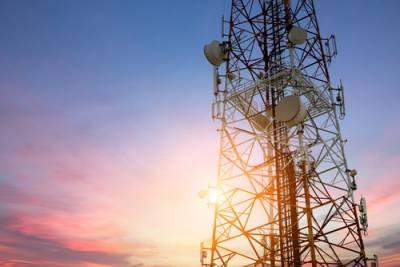 StingRay devices are used prevalently throughout the state of Illinois by local and state police departments. These powerful devices, also known as “cell site simulators” or “IMSI catchers” mimic a standard cell phone tower. They are useful in tracking devices by sending out signals to a cellular device requiring it to give up its current location. However, with this technology comes the rise of privacy concerns as the device also transmits data back about many bystanders. The problem motivated Illinois legislators to alter laws to protect the rights of Illinois citizens.

Why Are They Used?

The StingRay is only about the size of a suitcase but can intercept, collect, access, transfer, or forward the data received or stored by hundreds or thousands of cell phones within any given neighborhood. Although they are not used throughout the entire United States, the cities and states that have them have been able to assist those in need. For instance, in October the technology helped in locating a 6-year-old girl in Arizona. When the device is in active mode, a compatible device is forced to disconnect from the actual service tower cell site and connect with the simulator, forcing all devices in the area to identify their location with the use of radio waves.

Police are not able to only pinpoint a single device such as that from a suspect. They obtain an extensive amount of information from those not even on a suspect list. Not only are police able to find the location of each device but they are also able to listen in on conversations without the knowledge of the user. This information potentially rests in storage for an untold amount of time, able to be recalled for other unrelated crimes. Additionally, concerns exist for the usage of the information, for instance, to profile behavior such as regular visits to a doctor or political meeting attendance.

In a recent act concerning the use of cell site simulator devices, Illinois limited the scope of usage for the devices. Not only are the StingRay devices limited but the changes also include any telephone surveillance or eavesdropping devices and mobile stations. The new changes state:

If you are on the wrong side of one a cell-site simulator device and the police obtained information about you without your knowledge, the new law protects your rights. If you would like to discuss your legal options with a proven and experienced Addison, IL criminal defense attorney, contact Stringini & Garvey, P.C. today at 630-834-9595 to schedule your first risk- free consultation. We use our over 65 years of combined experienced to defend our clients in Maywood, Glendale Heights, Lombard, Bloomingdale, and all surrounding Chicagoland area.