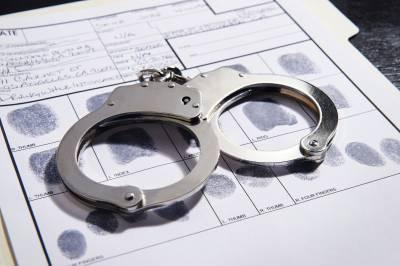 A background check is a compilation of various records within the past of a single individual or an organization, including criminal, financial, and commercial records. Employers utilize government agencies and private companies to dig up as much information about a potential employee during a pre-employment process. Companies implementing the extra precautionary measures reduce the risk of hiring a potentially dangerous individual to work in schools, hospitals, courthouses, and financial institutions where safety and security are paramount. These records show not only convictions but also arrests that did not result in a conviction, severely hindering even an innocent individual from finding gainful employment. As of 2017, new measures are in place to assist those interested in the expungement of their record.

Even if someone was arrested but was found innocent or otherwise not convicted of the accusations, the arrest remains on the record for all interested parties to find. Illinois law grants that those who find themselves in such a position may file a petition with the court to have their records expunged. Qualifying arrests, felonies, and convictions have the right to request that the court destroys the records or seal them, so they are unable to be seen. Examples of crimes that may qualify for expungement include:

Change Is in the Air

Previously, anyone with any conviction no matter how long ago was banned from applying for expungement of arrests. Those who did qualify were subjected to fines of $120.00 or more just to ask for an expungement even if the case dropped. This cycle left many otherwise qualified individuals without jobs and seeking alternative methods to provide for their families. Under the recent revision of legislation, you may now petition for expungement even if you have a previous conviction. Additionally, in counties with more than 3,000,000 inhabitants, petitioners will no longer be subject to fines to apply for an expungement, if the record they are seeking to clear resulted in:

If something is holding you back from getting the career that you would like, under the new legislation, it may be possible for you to have that block removed or otherwise diminish the barrier. If you are interested in discussing how the new changes apply to you with a Lombard, IL defense attorney, contact Stringini & Garvey, P.C. today at 630-834-9595 to schedule your free initial consultation. We proudly offer not 24-hour availability to our clients in Maywood, Glendale Heights, Lombard, Bloomingdale, and all surrounding Chicagoland area.