A CDL for Your Daily Driver 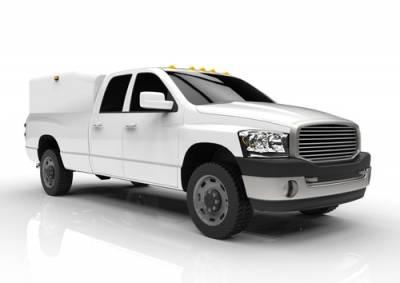 There are many hardworking Americans who own trucks as their daily drivers. Some use it for off-road adventures, others for the feel of having something larger, and another portion uses it for work and project related towing. However, especially in a few of the newer trucks, you may need CDL licensure to operate your vehicle and avoid a traffic violation, regardless of the purpose of use. While each state regulates many of their requirements, federal regulations are in place for many interstate highways and close to the border.

Does Your Truck Require a CDL?

Most major vehicle manufacturers now produce a one-ton dually for those requiring the durability and ability to pull a house, if necessary. The Commercial Motor Vehicle Safety Act of 1986 requires many drivers of these vehicles to obtain a Commercial Driver’s License, even if it is not being utilized for commercial purposes. The guidelines for those requiring a CDL include:

Traffic Violations on a CDL

Posted on December 13, 2016 in Traffic Violations 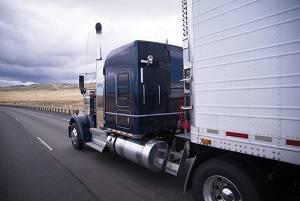 Obtaining and maintaining your Commercial Driver’s License (CDL) comes with important duties. These drivers are responsible for safely operating larger-than-average vehicles and transporting goods and products from one site to another, often across many state lines. In 2015, there were an estimated 10 million CDL holders in the United States, although only about 3.5 million of these have gainful employment as drivers. The U.S. Department of Labor estimates that approximately one in 15 of employees is a truck driver. It is a job that is in high demand and pays well. However, with copious amounts of large vehicles on the roadways with the ability to cause catastrophic damage, regulations for operation are becoming increasingly strict. With a single traffic violation, the livelihood of these drivers is at stake due to CDL suspension or revocation.

Benefits to Becoming a Truck Driver

Just as with any employment opportunity, becoming a truck driver comes with considerable positives and negatives. However, those who are drivers seem to find that the benefits of becoming a truck driver far surpass any negatives and are unlike those found in any other field of employment. These advantages are not worth jeopardizing over a legal infraction. Benefits include:

Posted on August 24, 2016 in Traffic Violations 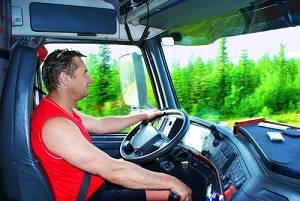 When your income is dependent on your driver’s license, it is imperative that it remain up-to-date and valid at all times. When commercial driver's license (CDL) holding drivers see flashing lights behind them, they understand that it is not just a speeding ticket they may face, but the entirety of their career may be on the line. Therefore, it stands to reason that these drivers may be interested in a solution to dispute charges and keep their driving privileges.

How to Earn a CDL Suspension

To know how to avoid penalties, you must first understand the various behaviors that can potentially be punishable by a suspension upon entering a guilty plea. These charges include: