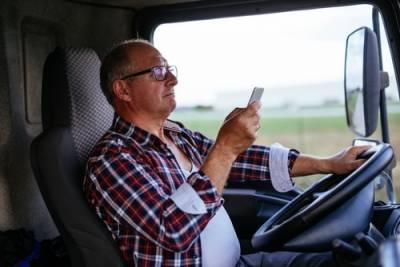 No two truck driving jobs are alike. For some, you work with one company delivering goods to homes within the same city. On the other side of the spectrum, some truckers deliver goods thousands of miles away to other states and countries. Although recent technological innovations make navigating the roads easier, truckers must still abide by federal and state traffic laws. What happens when these truckers get a citation for a traffic violation in Illinois if this is not their home state?

According to the Federal Motor Carrier Safety Administration (FMCSA), one of the five most ticketed truck driving behaviors is speeding between six and ten miles per hour over the speed limit. Commercial drivers have the opportunity to pay the citation or to plead “not guilty” and potentially go to court. If you would like to maintain your career and continue earning money, take it to court to fight the citation. Trucking companies use a Safety Measurement System (SMS) to implement and record safety regulations. Most violations are ranked and assigned severity points based on the amount over the speed limit. A driver becomes less employable as this number rises. The table is as follows: