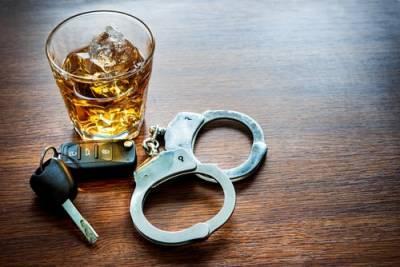 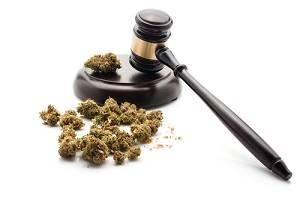 Earlier this year, Illinois Governor Bruce Rauner made considerable alterations to the legal world with regards to marijuana. Not only did this move decriminalize possession of small amounts of the drug, but it also redefined the terms of DUI of marijuana. Now, DUI charges are applicable only after finding a certain amount of THC in your body through testing. Another advancement has come into play to assist officers in determining who is high, the marijuana breathalyzer. This technology may alter the legal process once again.

The topic of marijuana has always been an incredibly heated debate. It was a monumentally progressive advancement for our state to become the 17th in the United States to decriminalize possession of small amounts of pot. Now, instead of a criminal record, for quantities of less than ten grams of marijuana, officers issue a citation and a fine. This step significantly frees up officers and the legal process, as well as allows these individuals to obtain employment still and pursue higher education. Additionally, the terms of DUI marijuana changed. The charge only applies if: