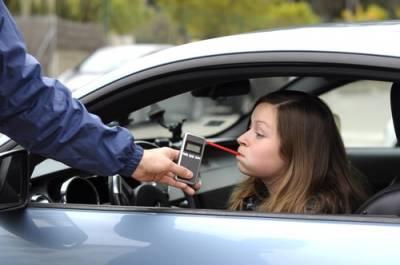 Blood alcohol concentration, or BAC, is a measurement of the alcohol in your body’s system. Register high enough, and you could be looking at a DUI charge. The following information can help you learn more about the BAC limits for different drivers, how your BAC at the time of arrest may impact your case, and what a criminal defense attorney can do for you.

Most Illinois drivers will fall under the general BAC limit of 0.08 percent. However, a driver may still be charged with a DUI if they show signs of impairment with a BAC of 0.05 or higher. Such signs could include anything from slurred speech, failure to pass a sobriety test, or swerving within one’s lane. However, these issues may not necessarily be connected to intoxication.

How Did the DUI Charge Escalate to a Felony? 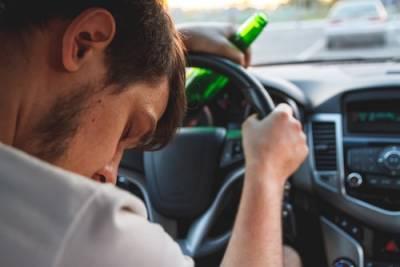 In Illinois, a conviction of driving under the influence (DUI) is considered a misdemeanor. This fact is not saying that Illinois does not take DUI seriously, as there are approximately 35,000 people arrested annually for DUI-related charges. A misdemeanor conviction is also not getting away easy, as the state estimates that the total cost of a first-time DUI totals approximately $16,000.00 after the loss of licensure resulting in loss of income, insurance rate increase, fines, and other court costs. However, not all cases are created equal, and occasionally, clients are surprised to discover their charges are more severe than anticipated, that they face felony DUI charges instead. How does that happen and what does that mean for the future, if convicted?

Even if this is your first experience with a DUI, it is possible to be facing felony charges. The prosecution must prove that the driver had a 0.08% blood alcohol concentration (BAC) or was impaired to have any leverage in court. These factors alone may result in the initial misdemeanor charge. However, if your situation involves another more severe factor, your case may jump to aggravated DUI, which is a felony charge. Factors that can make the difference include: